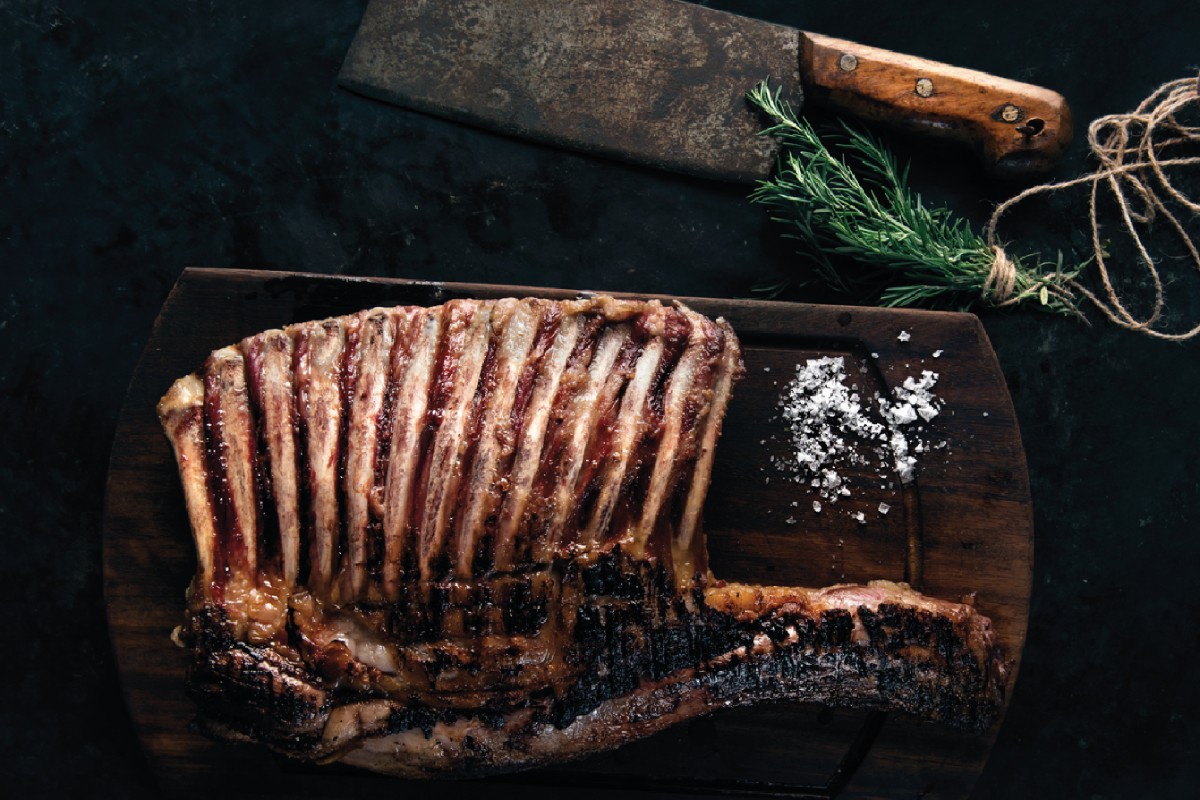 There are celebrity chefs, and then there’s Nusret. His reputation precedes him. He is best known through his Instagram hashtag #saltbae. Nusret Gökçe opened the newest Nusr-Et Steakhouse in Mykonos. And everything looks delicious, meaty and salty.

Chef. Steakhouse owner. Good with his hands. Likes to play with knives and passionately tenderizes raw meat. It was in January 2017 when the video that made him popular hit his Instagram page, showing him slicing and dicing a huge steak and elegantly sprinkling it with salt, in his own very particular way.

Celebrities around the globe followed the #saltbae mania. Rihanna has worn a shirt with his face on. His seasoning excellence was mimed by Justin Bieber and tweeted by Bruno Mars. Naomi Campbell, DJ Khaled, Leonardo DiCaprio, Puff Daddy, Leo Messi have made a tour to his restaurants around the globe.

Nusret Gökçe, is the son of a mine worker and one of five children. He dropped out of school and started working as a butcher’s apprentice when he was 13. When he was in his 20s, he landed in New York and worked as a butcher in a restaurant in Manhattan, then he lived for a few months in Argentina before returning to Istanbul to open his own restaurant.

Every single day he has to follow a packed schedule; but the substance is the same: work, work, work… “To be successful is hard but to keep it continuously is even harder. Always keep your targets and work for it as if nothing is impossible. Just keep working working and working… My aim is so clear to be doing openings all around the world” he says.

His latest Nusr-Et addition, located in Mykonos Chora, is every night packed, the salt is falling rich and generous and the restaurant promises -in addition to the breathtaking view- summer nights full of quality steaks, juicy burgers and plenty of meaty flavors and delicacies. And when you lucky enough, a salty sprinkle from the master himself. 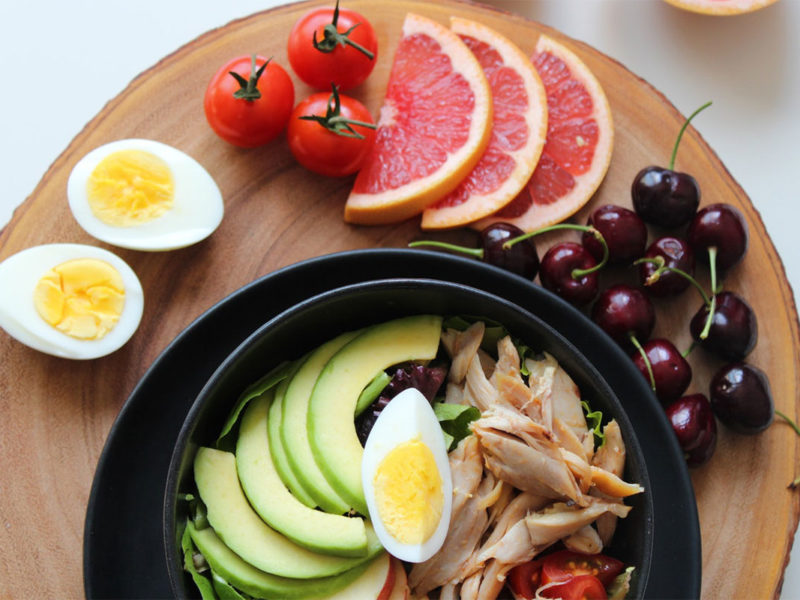 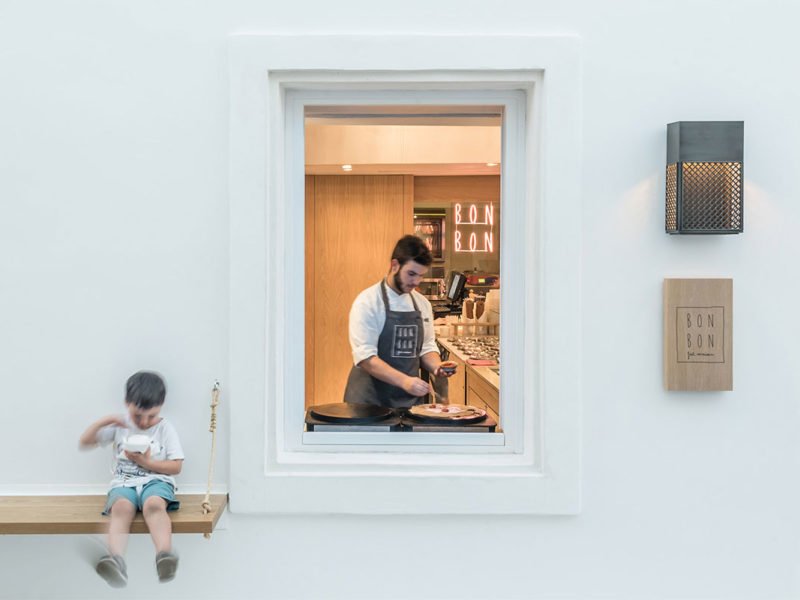 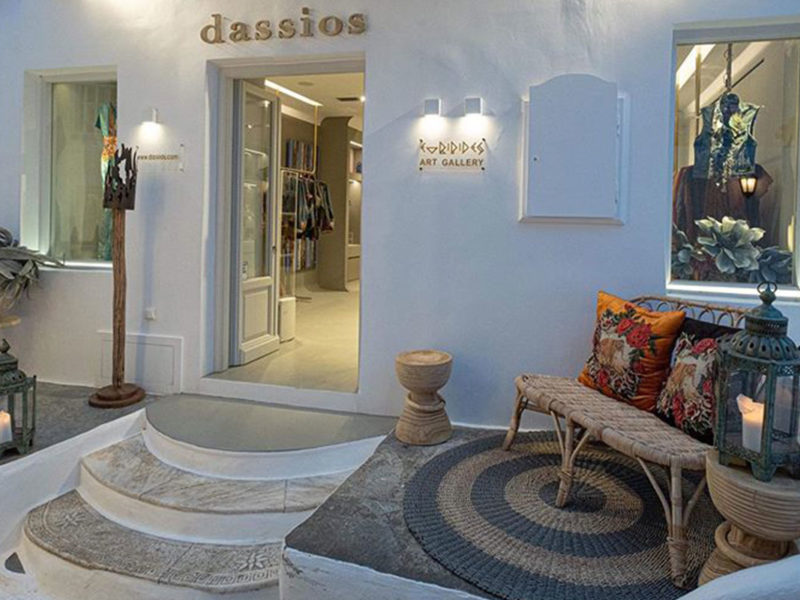